The GIGA School Program is finally making a digital shift to match other advanced countries.

On one hand, Japan is known to be one of the more technologically advanced countries, with ideas of bullet trains and VR games. However, it’s digitalization is still incomparable to that of other countries. Although Japan has been progressing towards a digitalized society in preparation for the Tokyo 2020 Olympics, Japan is highly dependent on cash, written documents, and faxed documents. Even before the COVID-19 pandemic, the country’s evident slowness towards digitalization has been clear for a while.

Due to the closure of elementary, middle, and high schools from late February to late May requested by former Prime Minister Abe, many students were not able to receive an online education because of the lack of technological infrastructure. According to Toyo Keizai Online, even under this restriction, private schools still continued to provide classes and homerooms through an online environment. Yet only 5% of public schools were holding online classes as of April 16th 2020. Many students and parents were confused and frightened about this gap in education. Yet even with ongoing online classes, many schools did not provide technological support for students.

The Suga administration finally decided to speed up its digital transformation, making it a top priority. One such policy is the GIGA School Program, the ¥460 billion plan originally announced by the Ministry of Education, Culture, Sports, Science and Technology (MEXT) at the end of 2019. Originally, the program was targeted to be completed by the end of March 2023, but was pushed forward three years to ensure that schools can be prepared for any online learning that had to be faced due to the pandemic.

About the GIGA School Program

The main goal of the Global and Innovation Gateway for All (GIGA) is “1 device for 1 student”. GIGA aims to provide not only devices for every student, but also assistive devices for children with disabilities. This would require a strong high speed network environment and aid from ICT teachers and engineers at each school, which are all included in the GIGA school plan.

With this enhanced technology, MEXT believes that students will still be able to continue learning even under unexpected emergency situations such as the current pandemic. They even propose to lend mobile routes for households that do not have a wireless environment.

According to MEXT’s promotion video, learning activities will be enhanced through installing programming classes and immediately sharing classmates’ opinions. All students will be able to view the various opinions through sharing their ideas and viewing them on the wide screen for the whole class to see. This enables every student to express their answers, even those that were previously unable to because they had to raise their hand. Teachers are also able to shape and guide their lessons by understanding their student’s reactions to the respective content. With “1 device for 1 student”, every student can learn at their own pace. Not only will they have the resources and materials that their teacher provides, but will also have access to contents according to each student.

Until recently, Microsoft dominated Japan’s education market, according to Business Insider. However, with the GIGA school program launch, it seems that Google will be the one to lead instead.

Up until February 2020, Microsoft Japan explained that it had 85% of shares in the education market. As a solution to MEXT’s GIGA School Program, they introduced their GIGA School Package which consists of a GIGA school compatible computer, an education platform corresponding to the GIGA school concept, a large-scale terminal deployment and account management method provided by a MDM, free teacher training, and a cloud environment that can support the “Guidelines for Educational Information Security Policy”. The computers and their cloud service Office 365 would be sold at a lower price.

Yet right after Microsoft Japan’s announcement, Google Japan announced their own Google GIGA School Package. The huge difference is that in contrast to Microsoft’s Office 365, Google’s G Suite for Education will be offered for free. The package will include Chromebooks, G Suite for Education, and a Kickstart Program, which provides both online and offline support.

During an online press release in March 2020, the Google for Education Director John Van Vakitis mentioned that within a single year, Google Classroom (one of the G Suite for Education products) users increased drastically from 40 million to 160 million. With their introduction of the school package that includes their free cloud service G suite, Google Japan increased rapidly in  market share for devices to be used under the program. According to the data released by MM Research Institute in late 2020, the number of Chromebooks used in Japan increased from 95,000 to 245,000 in a year. Many schools have already decided to use Chromebook, and it is expected that this number will continue to rise. 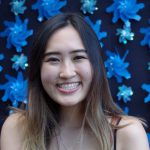 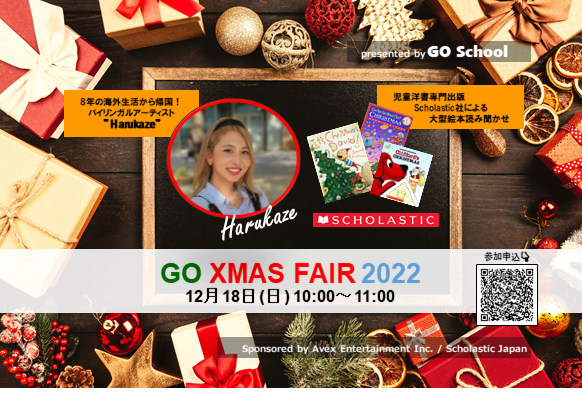