If we compare the requirements and educational focuses of the IBDP and A Levels, the final qualifications of the two programs, it is not difficult to find that these are two rather different programs, which also indicates the different kinds of demands that they meet.

For students, the Cambridge system could be more flexible than the IB. There are no compulsory subjects, so science students can choose between mathematics, chemistry, and physics. In addition, the timing of the completion of all exams does not necessarily have to be the same. Both IB and A Level have pros and cons which will be different for each person. 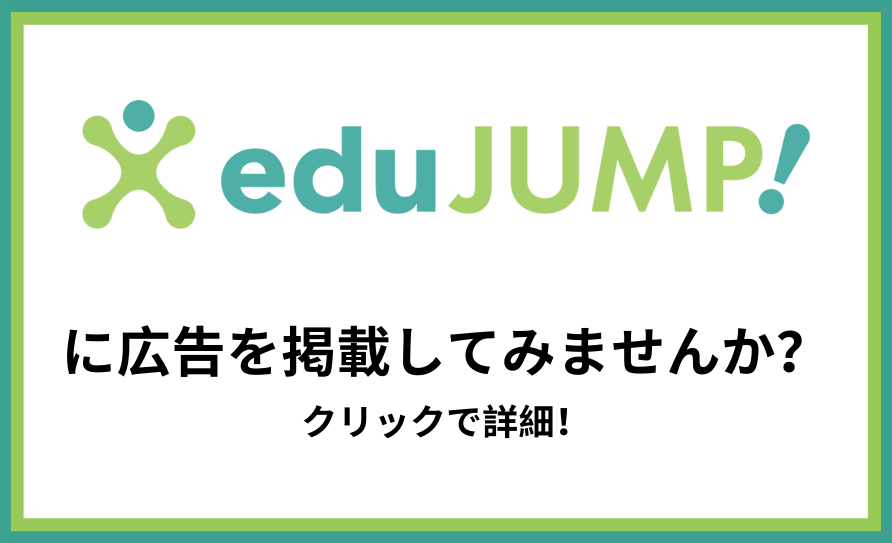