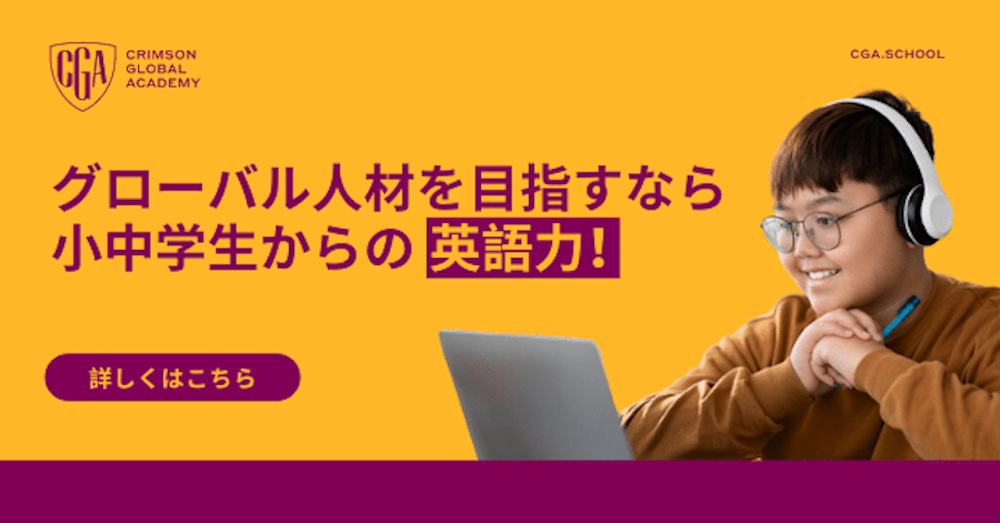 The Cambridge Primary is typically a 6-year programme for learners aged 5 to 11 years. The programme offers a series of subjects such as English as a first or second language, mathematics, Science, ICT, Global Perspectives and Arts. The curriculum is flexible and schools can offer subjects available in any combination. At the end of the programme, students can take the Cambridge Primary Checkpoint tests, an external international benchmark for learner performance that provides feedback on learners’ strengths and weaknesses before they progress to the next stage of education.

The Cambridge Upper Secondary offers two routes–Cambridge IGCSE and Cambridge O Level–for learners aged 14 to 16 years. IGCSE is the abbreviation of International General Certificate of Secondary Education. Both programmes are usually taken over a two-year period. Compared to O Level, IGCSE is tailored for a wider ability range of students with a broader grading system and offers more subject options for learners.

Generally speaking, IGCSE is more well-known than O Level around the world and is in fact the world’s most popular international qualification for 14 to 16 year olds. As of September 2019, Cambridge IGCSE was taken in over 150 countries and in more than 4800 schools around the world. Students typically study 5 to 8 subjects at IGCSE and the qualifications are internationally recognised.

Cambridge Advanced (AS & A Level)

There are no compulsory subjects for Cambridge International AS and A Level. Typically, students take four AS Level subjects and three to four A Level subjects. The standard admission requirement for universities in the UK is three A Levels and some universities may require a fourth subject at AS Level. 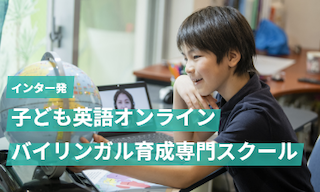